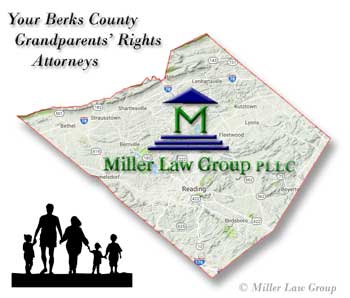 Divorce
Our expert Divorce Attorneys will help you decide which options are best for you based on 40 years' experience practicing PA Divorce Law in Berks County.

Division of Property
Our experienced Property Division Attorneys will make sure you get the best Equitable Distribution of Marital Property.

Spousal Support / Alimony
We'll make sure you have money to live will you're separated, to defend yourself in your divorce and to secure your long-term financial well-being.

Child Custody
Like you, our Grandparents' Rights Attorneys put the children's well-being first while protecting your rights to be with them.

Child Support
Like you, our Child Support Attorneys put the children's well-being first while protecting your rights to be with them.

The Relationship Between Children and Grandparents is Important

Pennsylvania realized the importance of the relationship between children and their grandparents by passing the Pennsylvania Custody and Grandparents' Visitation Act. As the name implies, the act allows grandparents to petition the court for:

The court's decision to award custody to grandparents is based upon determining what's best for the child (children). Some of the things they consider include the child's...

You Need Our Grandparents' Right Attorneys to Help and Protect You 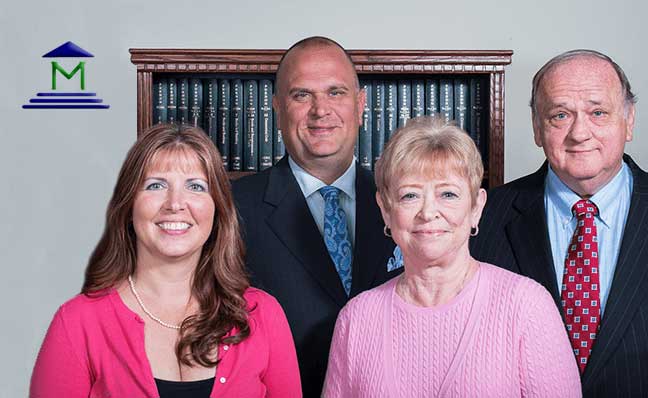 Grandparents' Rights is a relatively new area of Family Law. You absolutely need guidance to present the best possible case. It's too important to try to do on your own. It's too important to trust to a rookie attorney. You won't find more proven, experienced Grandparents' Rights Attorneys in Reading, PA, in Berks County or anywhere else in Pennsylvania. We have a reputation in Berks County for being the most people and family-oriented law firm. We know how incredibly important Grandparents' Rights are to our clients. We will represent you with the same dedication we would give to a member of our family. We are the expert Grandparents' Rights Attorneys you've been looking for to protect your rights. We'll give you the respect and emotional support you deserve. Contact Us Online or Call Us today.
Miller Law Group PLLC
Family Law, Business Law and Estate Planning Attorneys
25 Stevens Ave West Lawn, PA 19609
Monday - Friday 9:00 a.m. to 5:30 p.m. EST